Skip to content
Stories
The Byron Connection and the Party Castle. 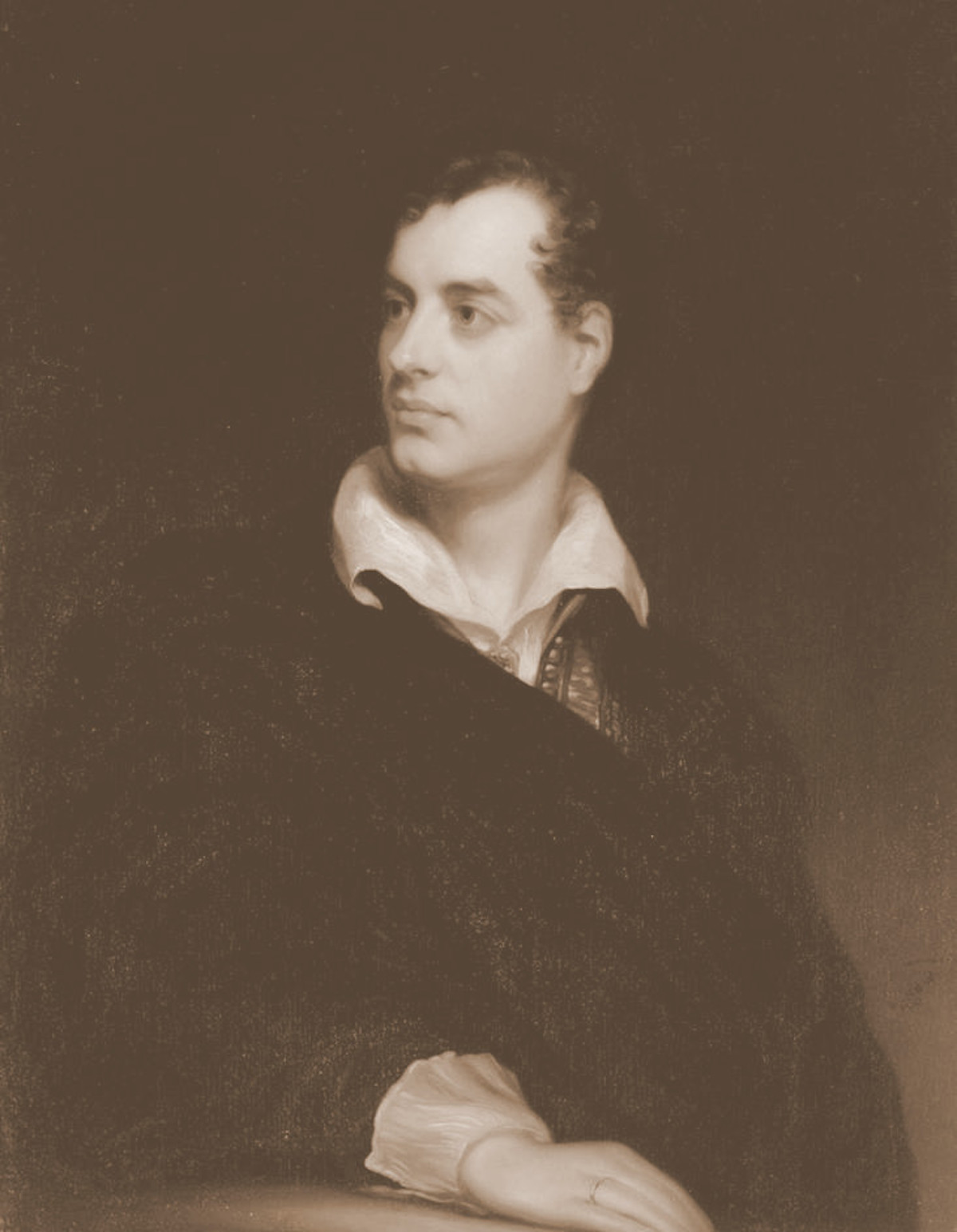 In our investigations into the castle’s history found out Lord Byron often was a visitor there, hosting wild parties before he finally departed for Italy. This Irish connection might account for his revolutionary sympathies in general but also explain why in his second-ever speech to the House of Lords in London he spoke out in defence of the civil rights of Irish Catholics, or his subsequent writing of The Irish Avatar, a satirical attack on the then King George IV centred on his visit to Ireland in which he called on the Irish to rise up and rebel. Which brings us nicely back to the raison d’etre for this castle. William Bury, the First Earl of Charleville, commissioned the castle with one sole purpose in mind as a party castle. Starting with the outside and the toy castle look with unequal towers and gothic features. It must have given a headache to Ireland’s most prominent architect of the era. Francis Johnson, the architect, is known for many elegant classical buildings in Ireland most famously the General Post Office in the centre of Dublin where the Proclamation of Independence was read out by Irish rebels on Monday 24th April 1916 starting what was to conclude in 1922 with Irish Independence. His other works are the Armagh Observatory one of the oldest in Europe and the stunning St George’s Church in Hardwicke Place, Dublin. All these are very different from the wild energy of Charleville Castle.

During the restoration of the castle, the original colour scheme for the interiors of the ballroom and music room were discovered. These are rich glossy cerise, azure blues, bright purple ceilings in the dining room and ruby red walls. The place must have been quite trippy and perfectly attired for the hedonistic Byron parties that went one there. The original wallpapers and colour scheme was calmed down by the later Earls of Charleville. We are looking forward to lighting up the interiors to recreate some of these moods and off course the rooms will be filled with the beautiful array of colourful tanguera outfits, it just feels right. As a tribute to the great Lord Byron himself, we have two ideas. Option 1: There will be compulsory attendance hour-long readings of his poetry translated into Irish at 7.00 am each morning. (Note: There will be no shuttle buses at this time but the fecking fresh air and morning walk will do you all a world of good.) Or Option 2: We are going to rename the Morning Room for the event and call it the Lord Byron Bar. We will be taking a poll from all successful registrants as to which one they prefer. 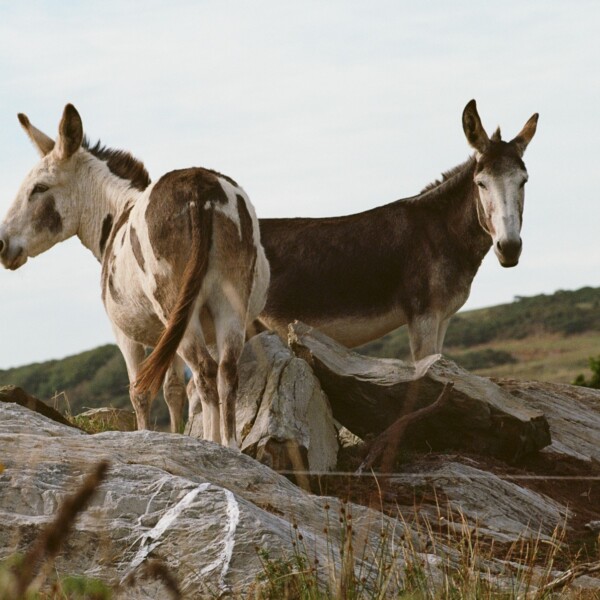