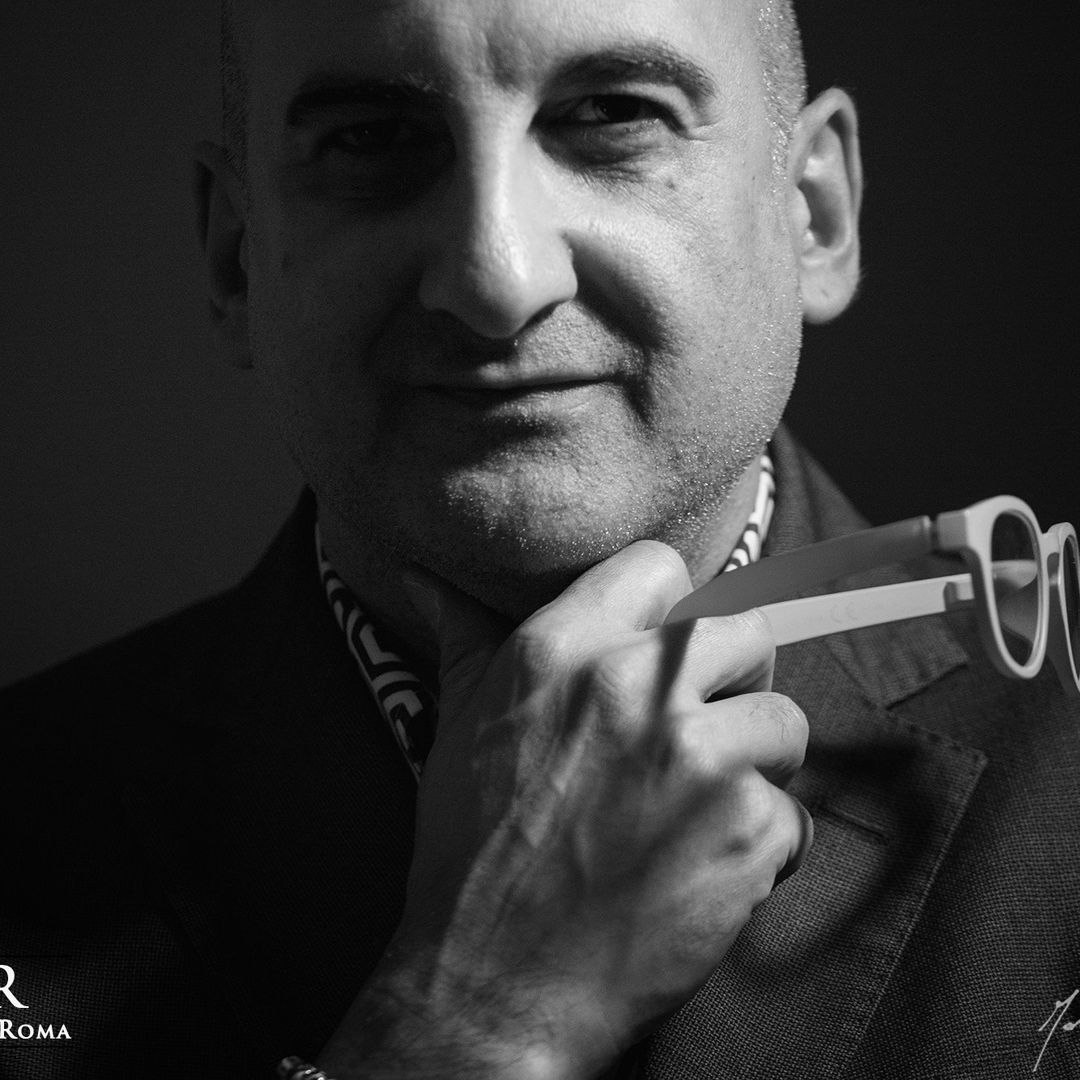 Next up from Rome, we welcome Alessandro Grillo Tango DJ and, with it, a chance to right a historical wrong.

I have heard Ale many times in Marathons and Encuentro settings, and he has no trouble adapting to the audience and the flow of energy in the room. He also has an extensive collection of shellac and vinyl, from which he derives his high-quality transfers to DJ with. So, expect a Roman conquest on Saturday night!

The Romans never came to Ireland to enjoy the craic, although they did try. Once!

In 60AD, Irish spies in England reported back to High King of Ireland Diarmuid Liathróidí Mór. With the news of Roman military tactics, they also brought information about Roman dishes like Lasagne and Pizza. These were tried by the King’s chef, who adapted them to Irish tastes, and they became trendy.

In AD72, a Roman invasion fleet was prepared by General Maximus Grillo of sixty ships to invade Ireland. On hearing this, Diarmuid thought it better to welcome the Romans than fight them, so he set up a colossal beach welcoming party when the ships were sighted offshore. A party with the best of Irish spirits and Roman dishes to make the arriving troops feel welcome.

It is said that the scene was chaotic, the Italians were late as usual, so the Irish started to party without them. Eventually, the Romans after watching the craic in full flow from the safety of their ships waded ashore, thinking this was going to be easy.

The final straw was when Diarmuid brought the General Grillo and his aides to the specially prepared buffet tables of Roman dishes. The barbaric sight of lasagne with boiled potatoes and pizza with pineapple slices (Ireland was tropical in those days) caused the Romans to flee in panic. Racing to their ships and swearing never to set foot in such a backward place again.

We hope to correct this historical misunderstanding and have provided free sensitivity training to Maximus’s descendant, DJ Alessandro Grillo. So be prepared to have your hearts, minds and feet conquered Saturday night.